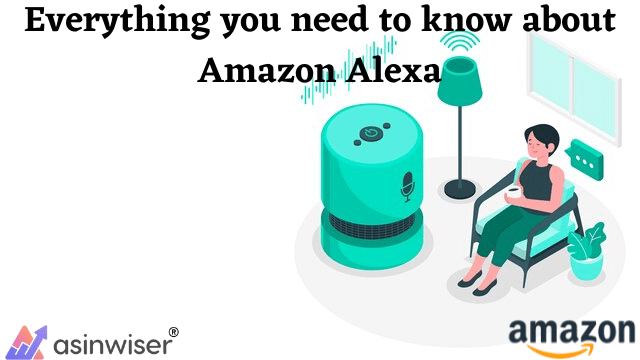 Everything you need to know about Amazon Alexa

By: Mary / Alexa, Alexa Voice Service, amazon, Asinwiser / Comments Off on Everything you need to know about Amazon Alexa

Smart home speakers are really important when it comes to providing a little assistance in managing our lives and families. Not only they assist you with your daily work, but also keep you entertained. It would be true in every sense if we refer to them as your personal secretary, virtual assistant, or smart speaker, depending on your preference.

Today our conversation is about Amazon Echo, also known as Amazon Alexa, which is the company’s very own smart gadget. Undoubtedly, it is the most flexible voice assistant as well as smart speaker discovered till date.

For the vast majority of people, Alexa is simply a description of the voice that emanates from Alexa-enabled speakers, and that’s all they need to know about her.

In true sense, what Alexa is to Amazon what Siri is to Apple. Alexa is a virtual assistant that allows you to ask questions and receive responses, such as “How is the weather in Chicago today?”

When you’re talking to Alexa means that you’re speaking with a cloud-based platform.

Alexa Voice Service (AVS) is meant to simulate genuine conversations, using intelligent voice commands to direct the service to complete certain activities. It is merely the “wake word” that alerts the service to actually listen for your voice, which is “Alexa.” In order to elicit a response from most gadgets, you only have to pronounce the wake word.

According to Amazon’s Developer site, the Alexa Voice Service (AVS) is a service that runs on Amazon’s cloud infrastructure. This advanced speech recognition and natural language comprehension technology from Amazon is called AVS (Alexa Voice Service). A voice-enabled device is defined as one that contains both a microphone and a speaker and is linked to the internet. Consequently, Alexa gets access to a variety of gadgets, including headphones. “Alexa is always becoming smarter and gaining new skills through machine learning,” according to Amazon’s Developer website.

What does Alexa do?

Alexa has built a natural language interpreting system that is really easy to interact with and learn new things from. When posing a query or providing a command, you do not need to make a second request. A large part of Alexa’s popularity is due to the extremely sensitive microphones that are built into all echo devices. Because of this , speech streaming is only possible with Echo devices when you ask it to do anything.

Your requests will display at the top of the app’s screen, and you can delete them at any time. Additionally, the microphone will record anything you say after that and bring it to the top of the queue for speedy analysis by Amazon’s cloud computing servers.

Skills are what distinguish Amazon’s digital assistant from the competition. They are third-party applications that extend Alexa’s capabilities. For instance: if you want to check flight rates from New York to Boston you will give the command “Alexa, check the flight prices between New York and Boston.

You may explore and enable Skills within the Alexa app by selecting Menu > Skills & Games from the navigation bar. It’s possible to find over 100,000 of them, and they’re all completely free, but some do have paid features.

Please see below for a list of several good Alexa skills that we’ve prepared for your convenience. More information may be found on the Amazon website.

In addition to Alexa Skills, Amazon is in the midst of introducing the option to combine numerous activities together using Alexa Routines, which will be available soon. To save time, instead of instructing Alexa to complete one specific action using a single skill, you may programme Alexi to conduct a series of related activities with a single voice command using Amazon’s Alexa Routines feature. 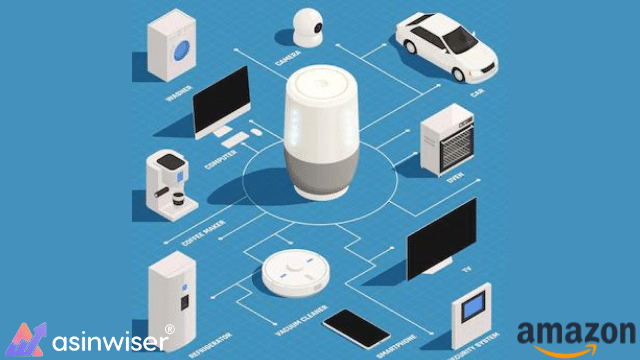 Saying good morning to Alexa when you wake up every morning is another way of saying hello. The routine may be pre-programmed so that it starts with the lights being turned on and ends with Alexa providing the weather and activating your daily briefing all in one continuous flow.

Amazon’s Alexa saw a meteoric ascent in 2018, with 40,000 developers in India exclusively, as the U.S. retail giant put its best foot forward and conquered the Indian smart speaker market. The Alexa has gone to great lengths to attract the attention of developers and businesses in order to defeat the Homepod, which is powered by Apple Siri and is steadily developing a solid footing in the market. From e-commerce as well as cloud computing to music and entertainment, Amazon is doing everything it can to position itself as a natural extension of its existing product lines.

This implies that smart speaker owners are making their purchasing decisions based on their voice, and they also demonstrate their allegiance to the company from whom they purchased their smart speaker, in this case, Amazon, through their purchase. Furthermore, Amazon’s smart speaker share of the market in the United States was 70% last year, and the company still controls more than three-quarters of the market in the country. Examine how Google trends have altered in relation to Amazon Alexa over the previous five years.

For a long time, the capabilities of Amazon Alexa and Google Assistant were nearly identical in terms of what they could accomplish. However, the most significant difference is that Alexa recognized more home automation products and brands, whereas Google Assistant was capable of answering a greater number of inquiries. Of course, the fact that Amazon has a massive online retail store where all these things are offered plays a significant role in this. In addition, Amazon would favor devices that supported Alexa over those that did not. As a result, they would sell more. Google Helper, on the other hand, is backed by the world’s greatest search engine, which makes it a powerful assistant. As a result, answering questions becomes quite simple.

Apart from that, it should be noted that Google has been working on text to speech for several years, dating back to the introduction of Google Now in 2012.

Nowadays, though, they are very similar. The search engine giant has caught up to Amazon in terms of support for smart home gadgets. In addition, Alexa has grown significantly better at answering inquiries. It’s still not nearly as good as Google, and it’s unlikely that it will ever be, unless and until Amazon launches its own search engine.

One of the most important factors in deciding which one to choose will be the smart home items that you already have in your house. If you have a large number of Ring devices, such as the doorbell, the floodlight, and others, Alexa is the voice assistant you want. Because Ring is owned by Amazon and does not operate with Google Assistant, it is not recommended. As a result, if you own Nest devices, you will benefit from Google’s acquisition of the company.

If you are an online Amazon seller, then you must have an intelligent tool that will guide your business towards success by targeting the brand story, right keyword, products research, analyzing competitors, fba-calculator and so much more. Get your ticket to success today! 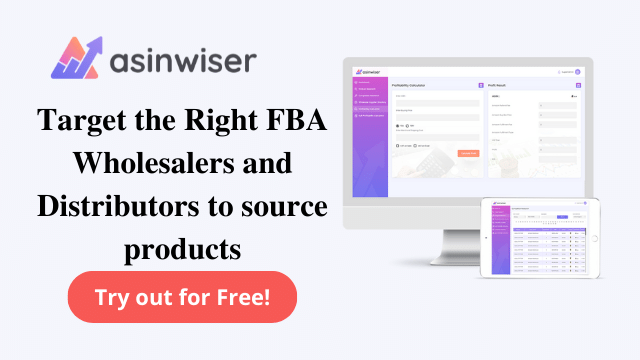