How Shopify and Internet Store Improve Small Businesses In 2022

The small business population in the United States is exploding. As per the Small Business Administration (SBA), small firms make for 63 percent of net privately run jobs in the United States Small Business Administration (SBA). The community created a plethora of work options in microscopic geographical regions, increasing competition in the market. The American small company sector is varied, not only in terms of size but also in terms of industry participation.

Then there was the internet. As a result, you’ll be able to set up your online marketplace and interact with customers from all over the world. Small Business Saturday and the community were taken to a new level by the internet, which American Express started.

Isn’t it true that small enterprises have contributed to keeping the US economy afloat? However, unforeseen circumstances may wreak havoc in ways no one anticipated.

The Pandemic and the Online State of Small Businesses

The consequence of the outbreak on the global market is pronounced. On the other hand, the internet was a lifesaver when activities of all kinds came to a standstill! While established, brick-and-mortar businesses went out of business or went bankrupt. Companies began to use online commerce channels.

Are you concerned about what the future holds? So, let’s make a prediction together! According to a poll, the pandemic affected 55 percent of small businesses in the United States, with food services suffering the most, trailed by the non-food industry, retail, and wholesale.

Twenty-one percent of small businesses admitted that they were on the verge of closing their doors entirely within the next three months. They were young-led businesses that began right before the pandemic. Firms believe that the community wants aid from regional governments to enhance the state of small enterprises.

In the current situation, the small business community is renewing and rebuilding. As a result, they require aid from the state and the community at large.

If you’re in charge of a tiny company, there’s one thing you can do to gain some helpful push and pull. It’s through putting your company on the internet. One of the many components of this new baseline is going online.

Shopify, a SaaS-based eCommerce platform, has launched a series of efforts to help small businesses succeed online. Are you the owner of a small business? Do you intend to take it on the internet? Now is the time to act! You can speak with one of our Shopify specialists and use Shopify to create your online business.

The Online State of Small Businesses — The Road Ahead!

The main message is that the pandemic is just transitory, whereas growing, maintaining, and rebuilding are permanent. Yes, it may take some time for things to return to normal, but it is the responsibility of budding entrepreneurs to be future- and customer-ready.

There’s a reason why companies are putting so much effort into going online. The internet was the only thing that kept people associated during the curfews.

Everything was implemented with the aid of the internet, from video conferences to casual meetings to daily purchasing requirements. The idea of shopping online was once available, but it is no longer available. It is, on the other hand, a wise decision.

Going online is both inconvenient and straightforward. However, by using Shopify and Shopify Experts, you will not only be able to move your online business, but you will also be able to learn several things that you would have lost otherwise.

Other eCommerce systems, to be sure, serve the same purpose. On the other hand, Shopify is and will continue to be the pinnacle of online commerce!

Starting a small business is similar to riding a roller coaster. There are many ups and downs, surprises, and abrupt adjustments. However, there is one thing that comes with certainty. Nothing is set in stone. The small business community’s fast-paced lifestyle has earned its admiration worldwide.

The health of small businesses online around the world is still recovering. However, the future of online purchasing and eCommerce appears to be promising. As a result, small companies help fuel the never-ending development and enthusiasm of online buyers.

An intelligent software tool—Asinwiser— is what you need as an Amazon. It is an impeccable solution for your all needs, including product research,  competitor research, and profitability calculator. 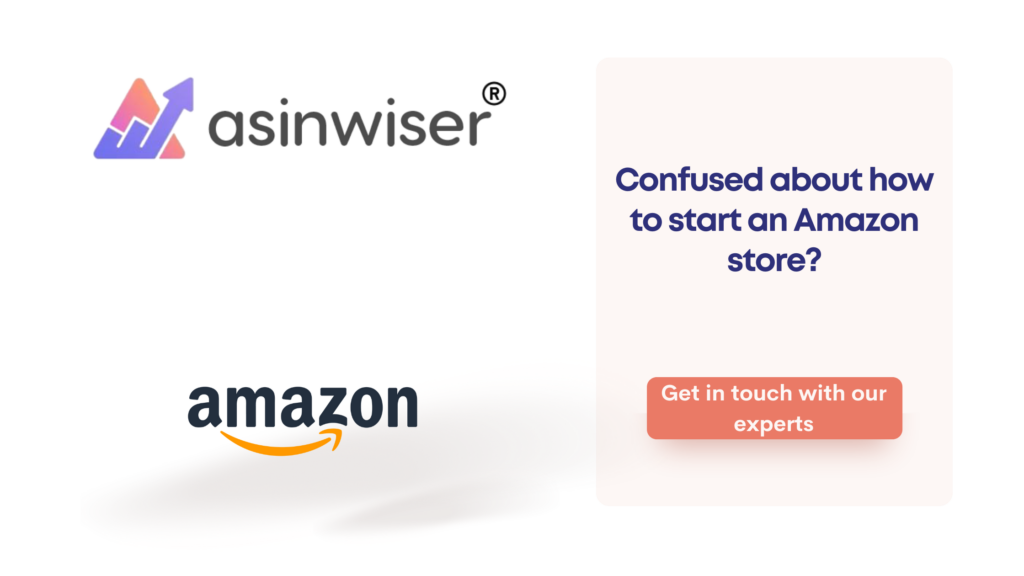